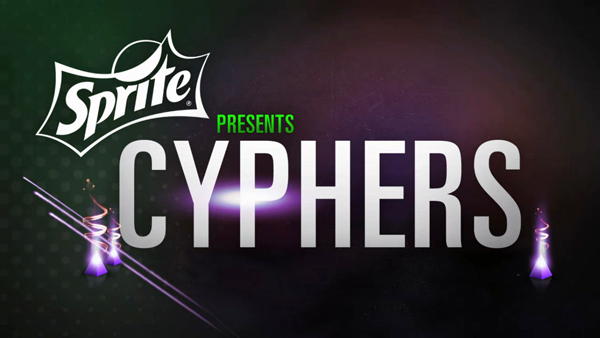 It''s that time of the year again! Although the 2013 BET Hip Hop Awards won't air until October 15th, the show has already been filmed in Atlanta. Beyond the awards, the group cyphers are always heavily anticipated. The lineups for all the cyphers were just revealed, which you can check out below.

We're really looking forward to watch both A$AP Mob and Top Dawg Entertainment go bar for bar on the 15th. You can check out all the 2013 BET Hip Hop Awards nominees right here.