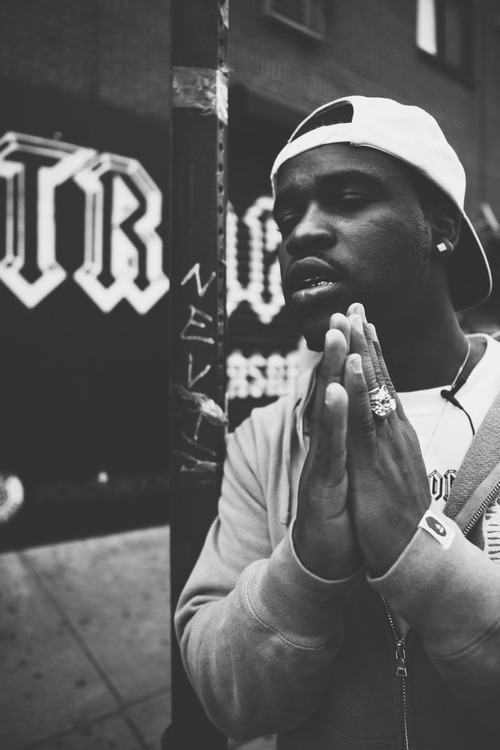 Out of all the 2013 BET Hip Hop Awards categories, we were of course looking forward to the Rookie of The Year category the most.