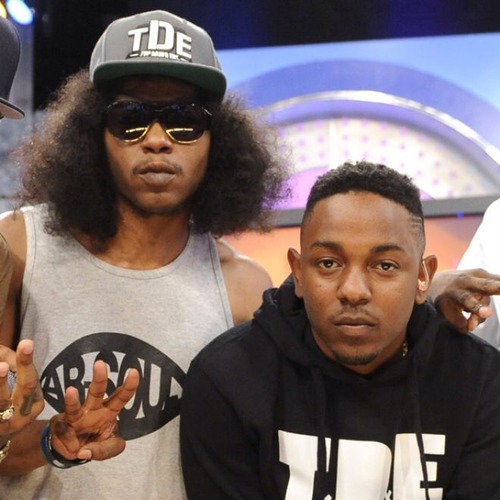 Today, XXL Magazine revealed the cover of their October/November issue using the tagline, With Kendrick Lamar & Black Hippy. This is one of many publishings to single out Kendrick Lamar as the leader of Black Hippy and Ab-Soul has seemingly had enough.

If y'all keep printing "Kendrick Lamar & Black Hippy" I will remove myself from the group. Thanks.

The Top Dawg Entertainment artist threatened to remove himself from the Black Hippy clique if publishers continue to print articles singling Kendrick out as the leader of the Black Hippy collective.