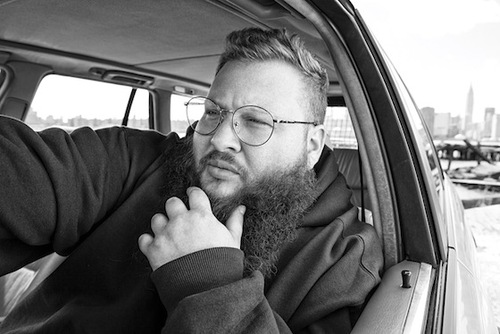 Once again, Action Bronson has teamed up with producer Party Supplies to create a mixtape. Bam Bam announced the new tape, 'Blue Chips 2,' will be released the first day in November that it rains. Hilarious.

BLUE CHIPS 2… The First Day it rains in NOVEMBER. Be ready.