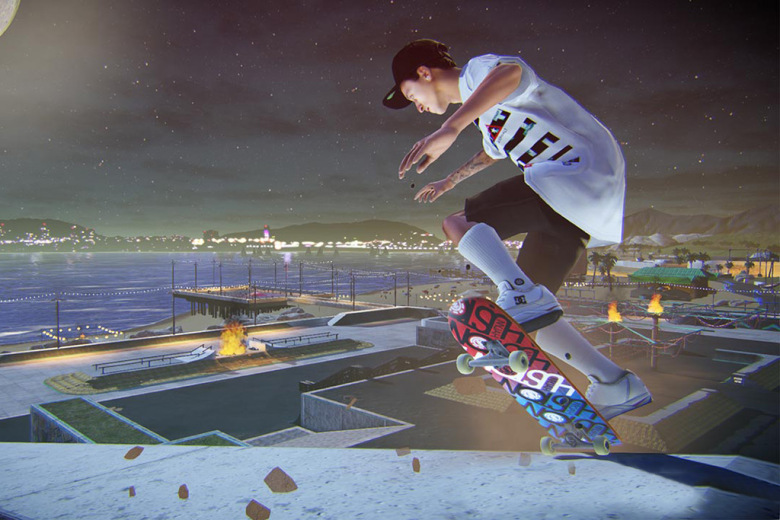 THPS5 will feature a new set of skaters, including Nyjah Huston, Aaron Homoki, Ishod Wair, Riley Hawk, Lizzie Armanto, David Gonzalez, Leticia Bufoni, and more. Along with that the game will of course feature a brand new soundtrack, which has always been one of the best parts of the series.

While a release date hasn't been announced just yet, Tony Hawk Pro Skater 5 will be released on PS3, PS4, Xbox 360 and Xbox One.