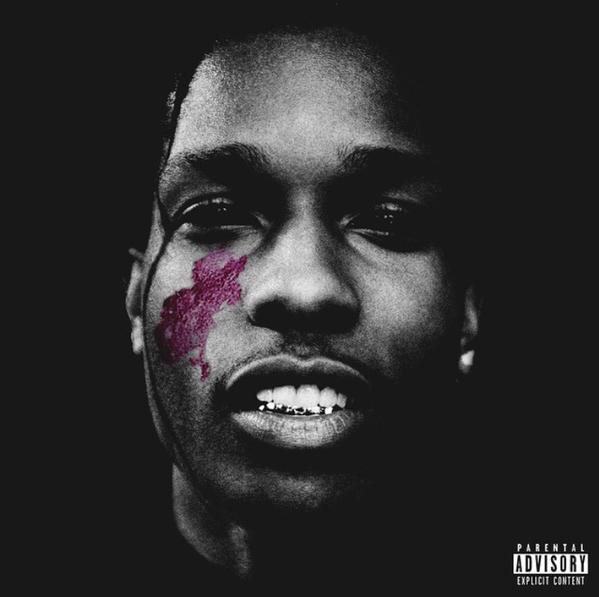 With the release of his sophomore album 'A.L.L.A.' just weeks away, today A$AP Rocky reveals the track list for the album. The record is dominated with appearances from guitarist Joe Fox, along with features from rap heavyweights Future, ScHoolboy Q, Kanye West, Juicy J, Lil Wayne and more.

The biggest surprise however is that TMG favorite/ underground rapper Bones is featured on A.L.L.A. as well. You can check out the full track list for A$AP Rocky's new album below.