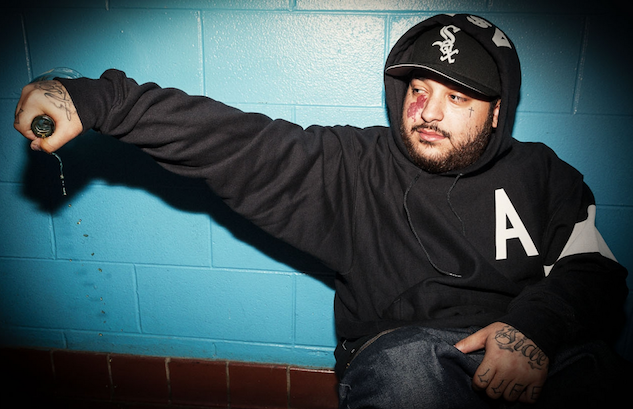 Yesterday ASAP Mob co-founder ASAP Yams tragically passed away at the young age of 26. From starting off interning for Diplomats Records at 16, to eventually owning his own ASAP Worldwide label-imprint under RCA Records, Yams' influence on the music industry is massive.

Along with his music contributions Yams will also be remembered for his quick wit and incredible sense of humor, using his Tumblr blog and Twitter page as an outlet to cut up in between blessing everyone with new music and artists.

Today we're looking back at that rare sense of humor with 26 Hilarious ASAP Yams Tweets To Remember Him By. 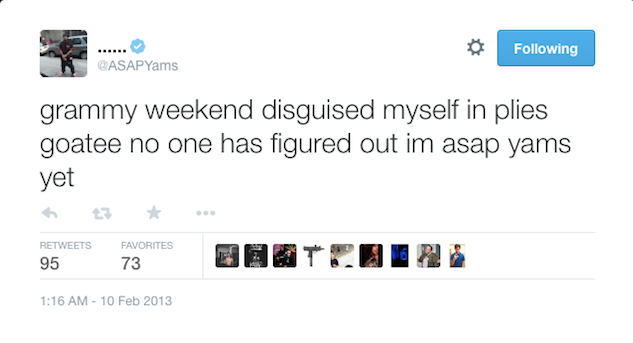 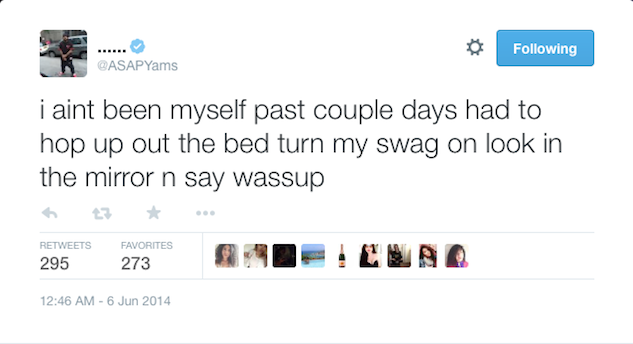 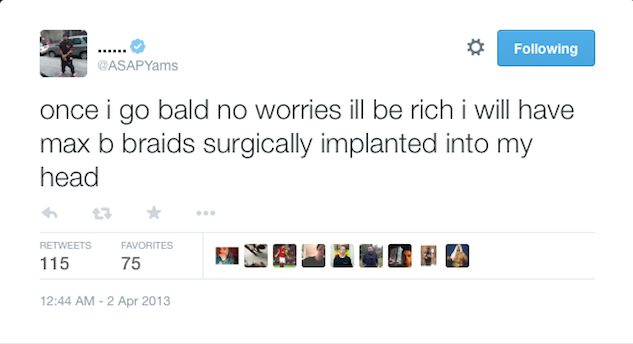 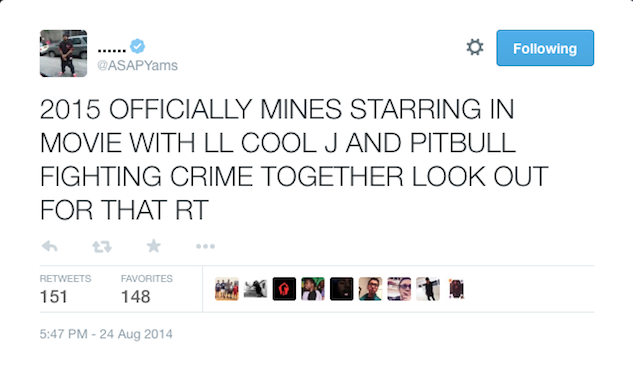 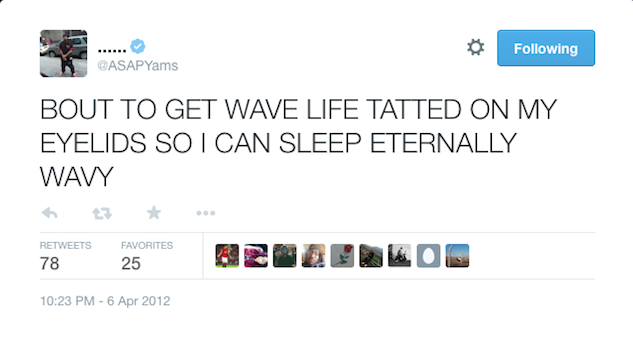 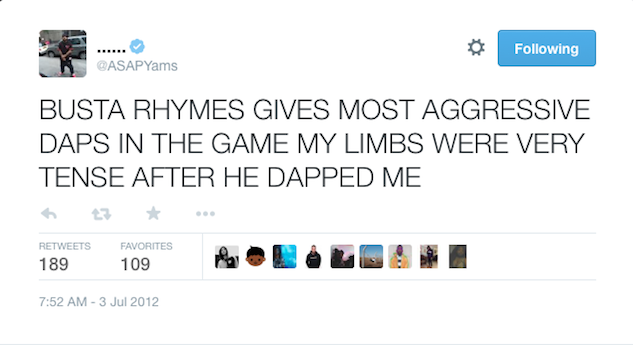 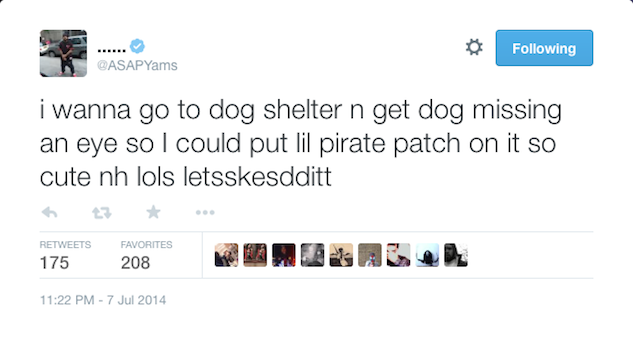 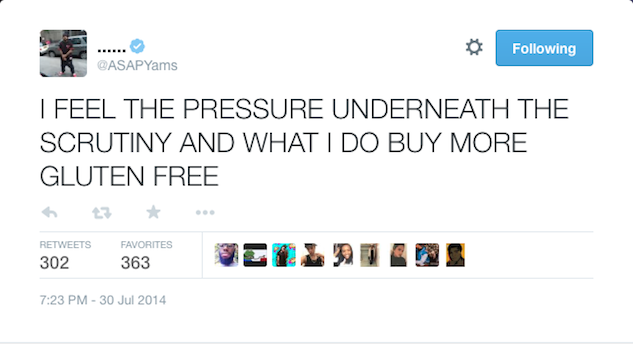 On the 27th episode of the Masked Gorilla Podcast, host Roger Gengo interviews producer Ginseng to talk about how he… Read more ›

On the 26th episode of the Masked Gorilla Podcast, host Roger Gengo interviews Na-Kel Smith to talk about growing up… Read more ›

On the 25th episode of the Masked Gorilla Podcast, host Roger Gengo interviews Kreayshawn to talk about her 2011 hit… Read more ›