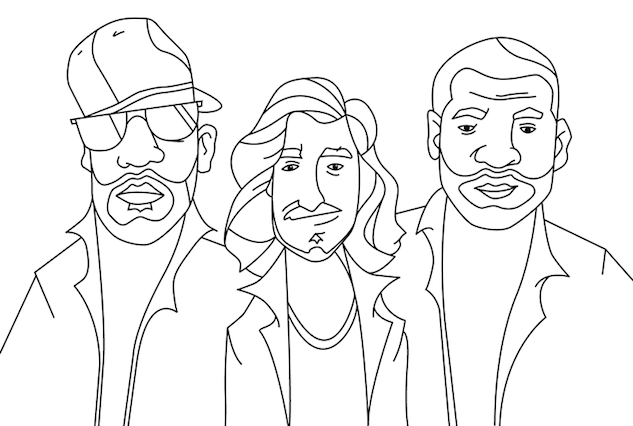 Asher Roth just took to Twitter to announce that the sequel to his debut mixtape is on the way.

'The Greenhouse Effect Vol. 2,'  which will be hosted by Don Cannon and DJ Drama, will be out later this year.