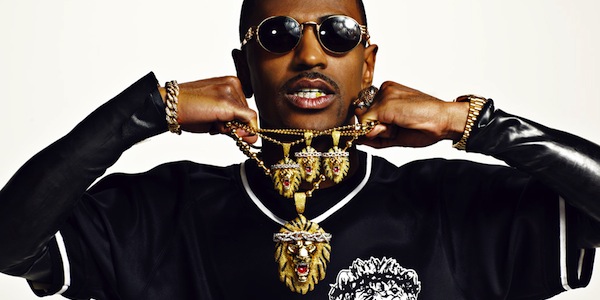 Looks like Big Sean is about to live the dream, working with G.O.O.D. Music & Kanye West and being managed by Jay Z under Roc Nation. Sean revealed the news last night that he is taking his talents to Roc Nation, and that he will be releasing new music today.