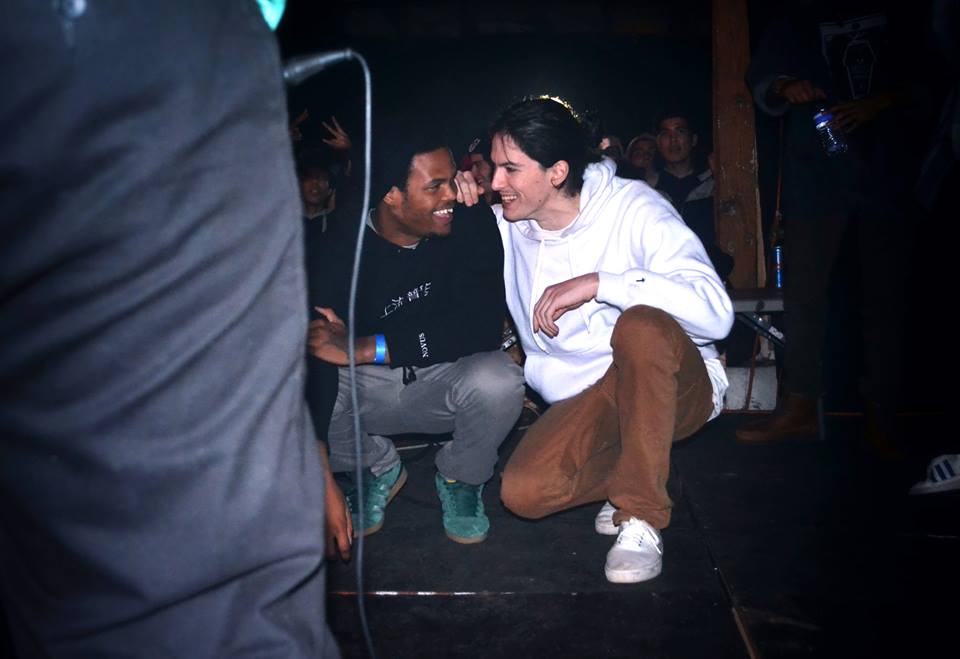 Bones is in the middle of releasing 7 new songs over the course of 7 days. One of the songs that the Team Sesh rapper released was "WellWouldYaLookAtThat," featuring frequent collaborator and fellow SesHolloWaterBoyz member Xavier Wulf.