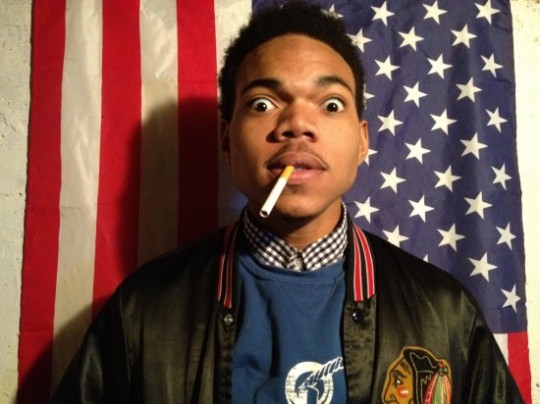 After an impressive showing at SXSW, Chance The Rapper took to his twitter account to announce the release for his next project. Chance's upcoming mixtape 'Acid Rap' has now been slated for an April 30th release.