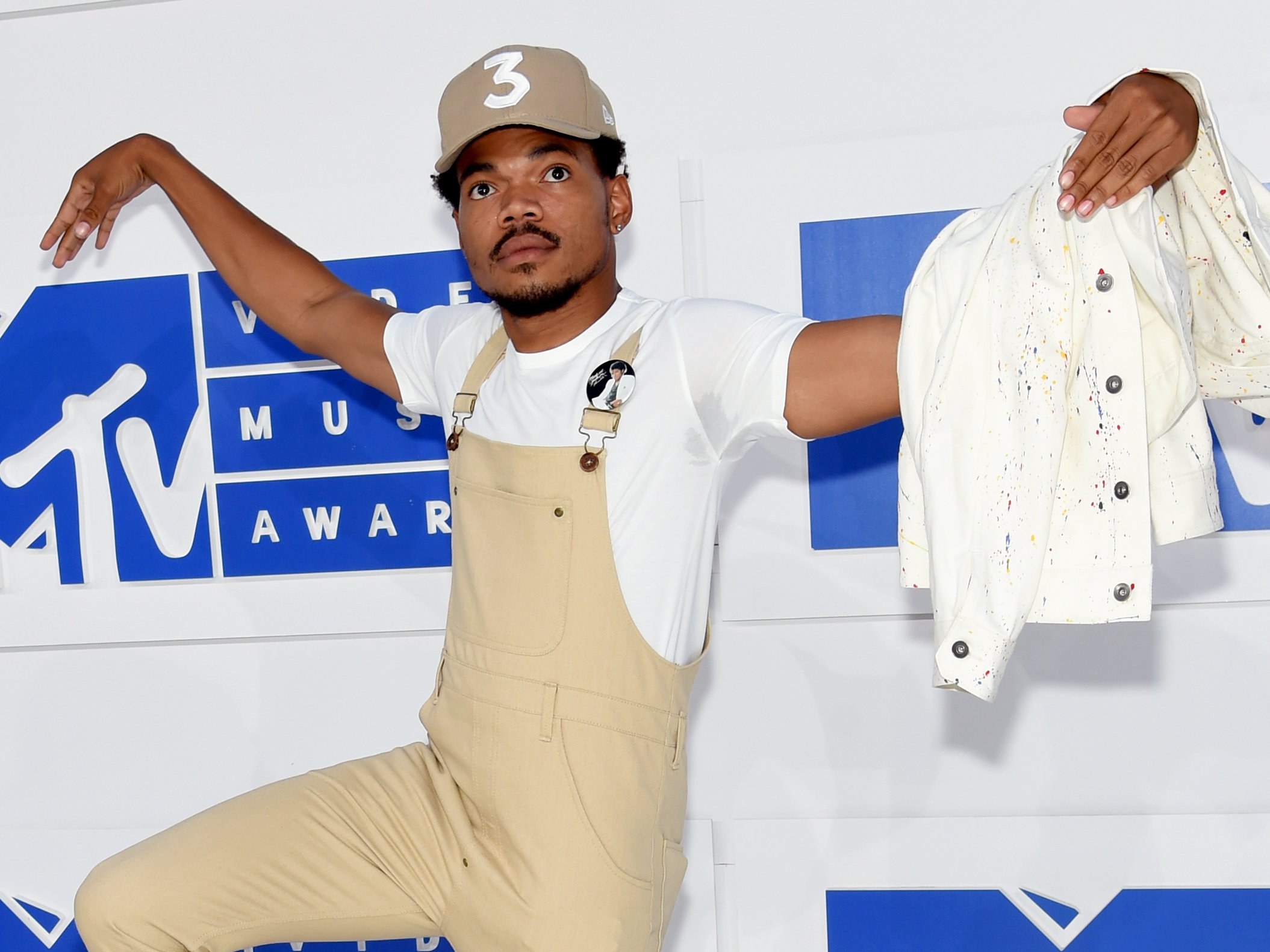 It was only earlier this year that Chance The Rapper released 'Coloring Book,' his third free mixtape of his career which at the time was not qualified to be nominated for any GRAMMY awards because it was not technically for sale.

After some online petitioning, and the GRAMMYs adapting to the immense popularity of subscription based music streaming platforms, the GRAMMYs accepted free projects to be submitted for nomination for the first time this year.

The nominations were revealed today for the 2017 GRAMMYs, and Chance The Rapper cashed in big time with his free mixtape 'Coloring Book.' The 23 year old artist was nominated in 7 different categories, including Best Rap Album, Best New Artist, Best Rap Song, and more.

You can check out the full list of nominations below.

Best R&B Performance:
BJ the Chicago Kid – "Turnin’ Me Up"
Ro James – "Permission"
Musiq Soulchild – "I Do"
Rihanna – "Needed Me"
Solange – "Cranes in the Sky"

The 2017 GRAMMY Awards will be broadcast live via CBS on February 12, 2017 at the Staples Center in Los Angeles.