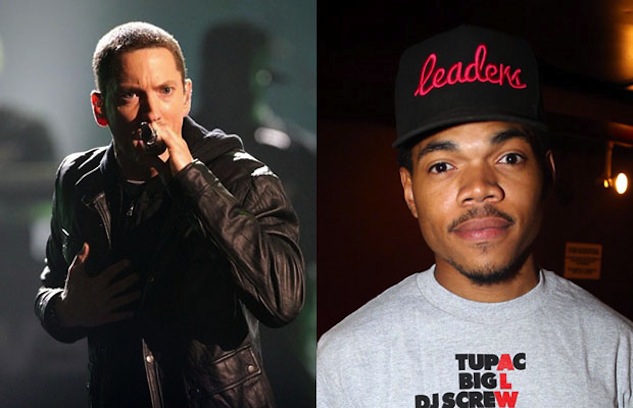 It was just revealed that Chance The Rapper will be joining Eminem on his 2014 Australian headlining tour. Along with Chance, other TMG favorites Kendrick Lamar, J.Cole, and Action Bronson will be opening up for Slim Shady. Check out the select revealed dates below.