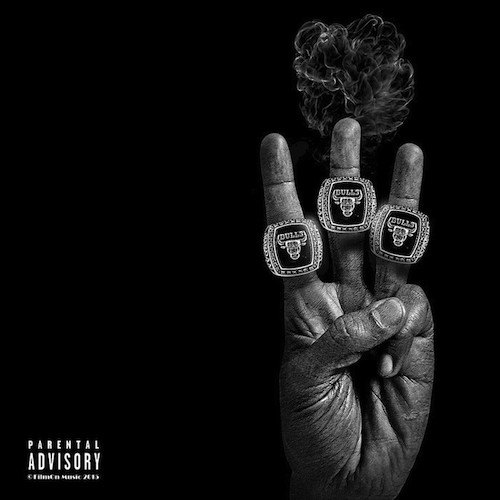 Bang 3 will be released on August 18.