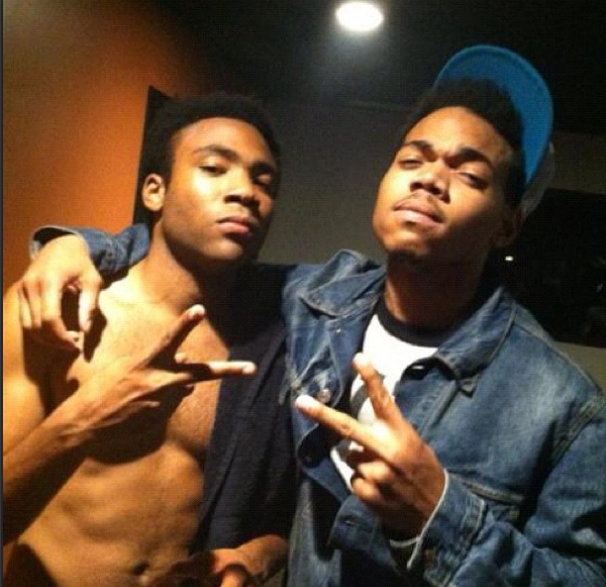 Childish Gambino and Chance The Rapper have had a great working relationship for a few years now. Together, they have been able to produce some quality tracks such as "The Worst Guys" and "Favorite Song."  Chano and Gambino look to take their working relationship a step further with a collaborative EP.

now that chance finally released his verse on "worst guys", maybe he can hurry up and finish the rest of our EP. #hinthint

Childish Gambino revealed on his official Twitter account that he and Chance The Rapper are currently working on a new EP.