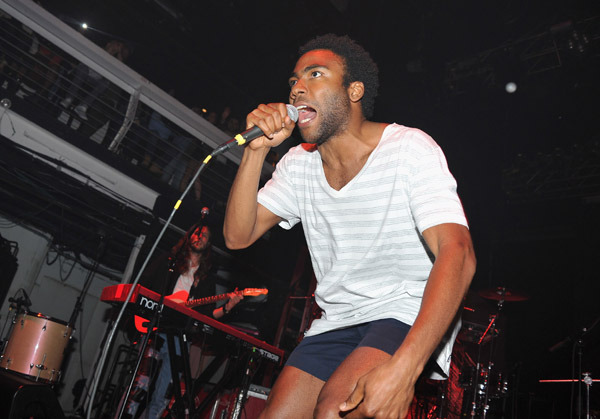 Childish Gambino made his way to the Hot97 studios for a new episode of Real Late With Rosenberg. On the segment Gambino talks about some of the tracks on his album 'Because The Internet.'

Because The Internet will be in stores and on iTunes December 10th.