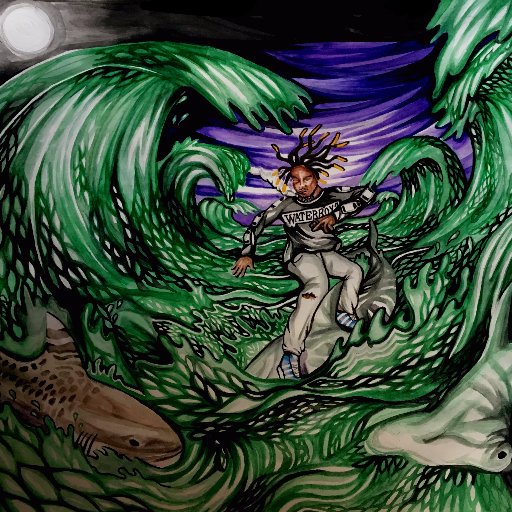 'Shark Boy' will finally be released on September 23.