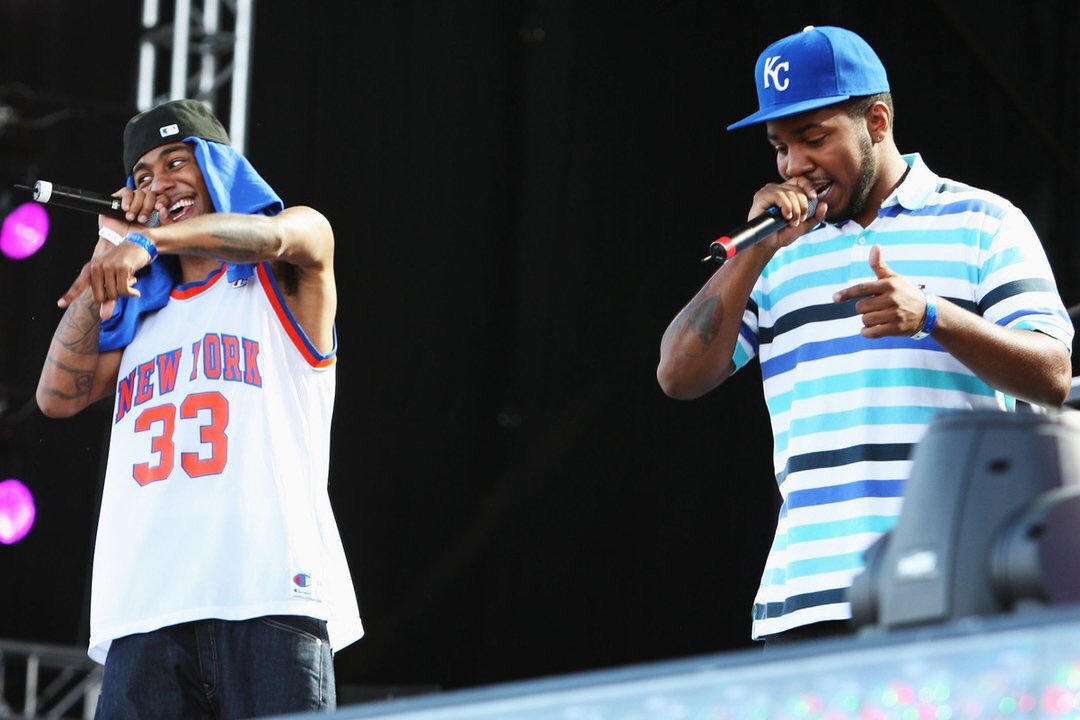 Earlier this summer The Cool Kids announced that they would be reforming and releasing new music after a 5 year hiatus. Today Chuck Inglish and Sir Michael Rocks stay true to their promise and release a new single called "Running Man."