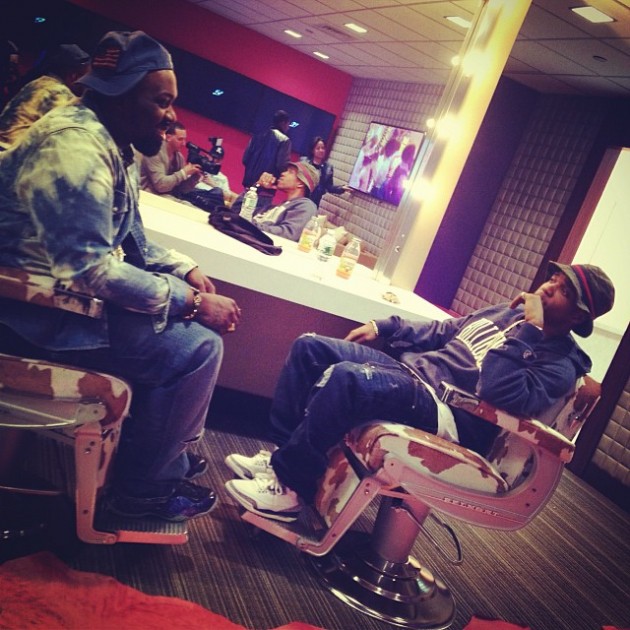 Early this morning Curren$y took to his Twitter account to announce a new project entitled 'The Stage.' The mixtape will be a collaborative effort with Smoke DZA and with production from Harry Fraud.