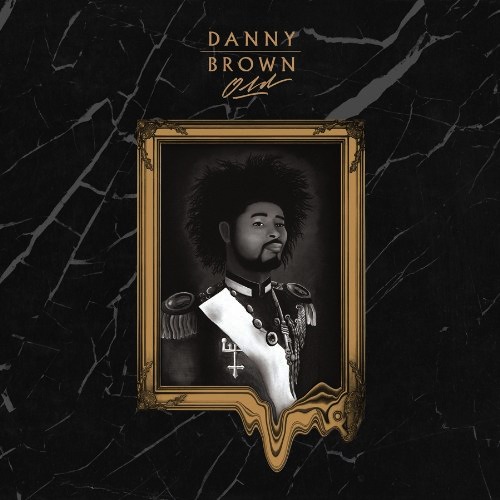 Old will be officially released on October 8th in stores and on iTunes.