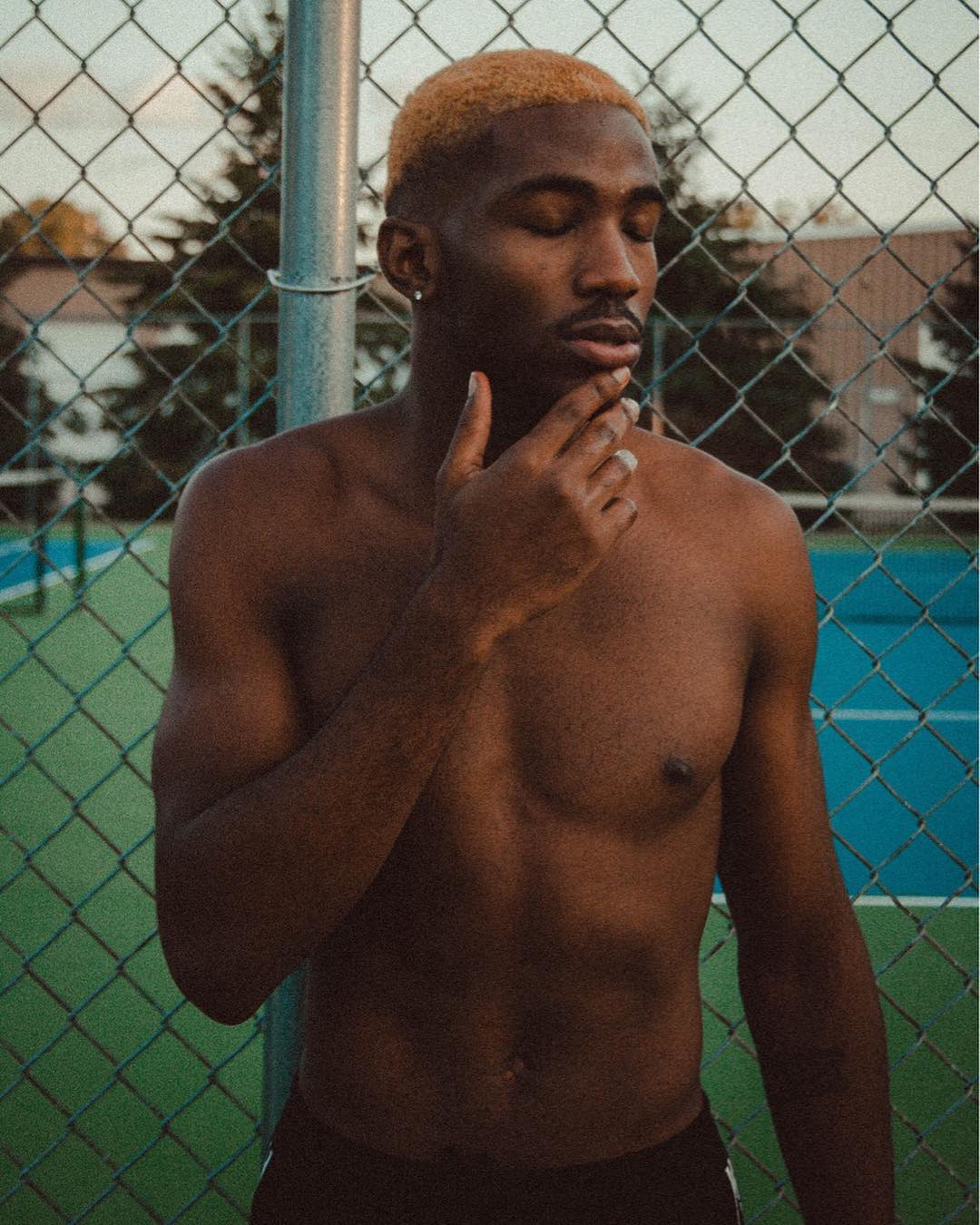 Between the hundreds of music submissions we get a week at Masked Gorilla, the most common question clogging our DMs is some variation of "How do I get my music out there?" My response is usually some variation of "Release music and try to build up your following for at least 2 years before you expect anything to happen."

That's just the harsh reality an inpatient teenager on the internet has to face. Even "new rappers" who are now touring the globe spent years figuring it out on their own before their music, if they were lucky, picked up any traction online. Lil Peep locked himself in his mom's house, recorded, and built online relationships for at least 2 years before he moved to Los Angeles to then sleep on the floor for another year before he even played an LA show, let alone started to amass any substantial amount of plays on his music or followers on his social media pages. Only at that time was he fortunate enough to be at the right place at the right time and align with an experienced management team to help take his career to the next level.

So what about a 19 year old rapper from Waterloo, Iowa who is a 5 hour drive away from the nearest big city of Chicago? How the fuck do you start a Soundcloud page in the middle of nowhere and get people to listen? How did I even find his music?

In the middle of tweeting about another new music feature I was publishing on Masked Gorilla, rapper Speak, of all people, DM'd me a link to DAV's music video "Extra." He went down a deep wormhole on YouTube thanks to the algorithm behind the "Up Next" side bar and ended on the video, which at the time of publishing this article has under 400 plays.

The song struck me as being shockingly good for something with only 400 plays. After finding his Soundcloud page, which isn't even directly linked in the YouTube description, I found that he has around 100 followers and one 9 song mixtape where the majority of the songs have around 50 plays. Except for the two strongest songs, by far, "Extra" and "Zoned."

Those both are sitting at around 50,000 plays. It makes sense, I mean, with just a little bit more direction those two songs could probably be on the radio tomorrow. But how did those songs get 50,000 plays, when the video has 500 views and the rest of his songs have 50 plays? It turns out it was some strategic paid online promotion. I emailed DAV to try to put the pieces of the puzzle together and figure out how he might have found the answer to the most frequent question people ask Masked Gorilla, "How do I get my music out there?"

– How old are you and where are you from?

"I'm 19 years old from Waterloo, Iowa or you can say from the future."

– When did you start recording music?

"I started recording music at the age of 16 believe."

– Who were some of your early influences?

– What's your current living situation? Where are you recording from?

"I currently live with my dad and I also record at home in my home studio."

– It's obviously way easier to make moves if you're from an established hip hop market like Atlanta, Miami, Chicago, Los Angeles, New York, etc. Coming from Waterloo, Iowa, how exactly do you plan to build a fanbase in a non-traditional market?

"Yes, I feel like it would be easier. I planned to build a fan base over time by being real and taking notes this time on which sites actually worked out for me."

– How do you navigate the internet/ plan to get your music out there?

"The way I navigate the internet is just by being real and being me. I plan to get my music out there by just studying the internet and then saving money to put into promotion."

– The majority of the songs on your recently released project 'Bulletproof' have under 100 plays, but a few songs like "Extra" and "Zoned" have around 50,000 plays. How did that happen?

"The other songs have more plays because I worked a little decent job and I would pay for promotion from sites to get my music heard. I haven't done that yet for the full project."

– I recently interviewed 6 Dogs and he also mentioned that he purchased a few strategic reposts to help elevate his songs. What sites did you pay for promotion on? How much did you invest into that? Did you find it worth your money?

"[One account] had tweeted out and retweeted my songs and I always had a friend in New York named Ryan who has a great impression on Twitter to help promote at a time. I invested about $500 all together into that at the time just because I was working some little job using my pay checks to pay for it every 2 weeks."

– Are there any newer artists out now that you draw influence from on how to grow a fanbase?

"I draw influences from a lot of people I see on the internet. None come to mind at the time. I guess growing a fan base takes good product and time."

– What's your plan for the next year?

"My plans for next year is get me a nice apartment. Set up my studio and record another mixtape. I just want to be heard and acknowledged for my song writing."

So, is that the end all be all of making it? Probably not. I didn't even know DAV had a Soundcloud page. It was his music video on YouTube with 400 plays that first grabbed my attention. Is this post itself going to change anything? Probably not. Unless someone in the music industry is reading it and wants to fly him out to Los Angeles to help build his sound. I mean, that actually happens a lot from these posts. But, I wouldn't count on it. So what's the key? There isn't one. There's no "get famous quick trick." Or actually maybe there is. Just tattoo a portrait of Anne Frank onto your face and you can be talked about on Twitter for a week before someone does something stupider. Forget everything I just said. That's the answer.