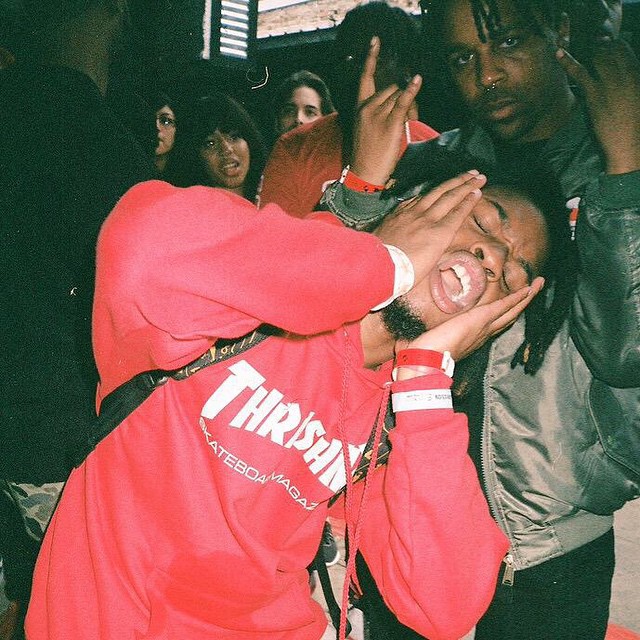 It's been almost two years since Miami rapper Denzel Curry released his last project, Nostalgic 64. After teasing the release of 32-Zel/ Planet Shrooms for nearly a year, Curry just announced that he will be droping a new album next week.

Denzel Curry's new project will be released on June 9.