Wow. Very rare. For the latest edition of The Masked Gorilla's DISPOSABLES series, we took a disposable camera backstage at Lil B The Based God's recent New York concert. Half of the roll of film features Lil B on stage, while the other half features The Based God taking selfies with fans. A disposable camera taking photos, of people taking selfies on iPhones?! So next level, it hurts to even think about. 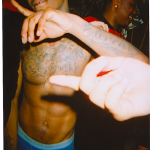 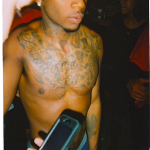 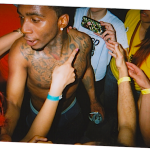 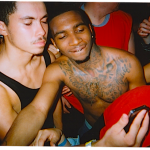 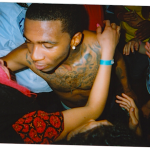 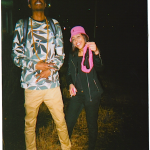 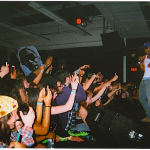 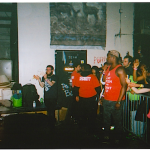 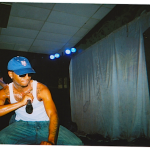 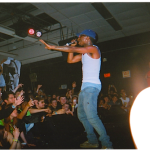 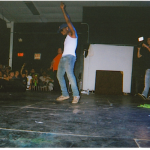 Remember, follow The Masked Gorilla on Tumblr for more from our DISPOSABLES series.