Last night The Masked Gorilla team hit up the El Rey in Los Angeles for Overdoz's first hometown headlining concert in years. The show was felt like a high school reunion, with the whole Los Angeles hip-hop youth scene out in support.

The group stretched their hour long set into a full-blown event, with guest appearances from Kurupt and Casey Veggies, stage props including a full-on teepee, too many wardrobe changes to even count, and Joon's young son running around stage.

We of course came equipped with a disposable camera and shot some photos during the show, which you can check out below. 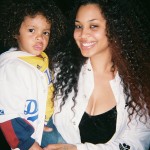 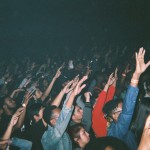 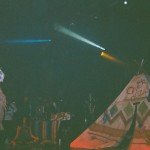 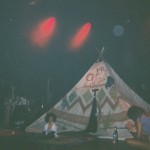 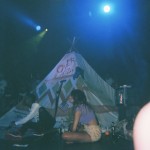 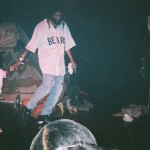 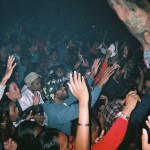 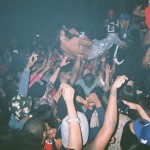 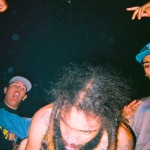 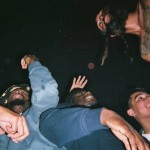 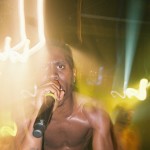 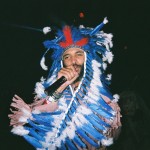 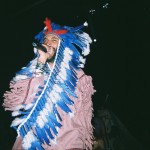 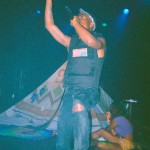 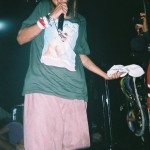 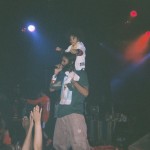 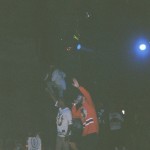 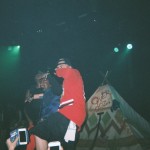