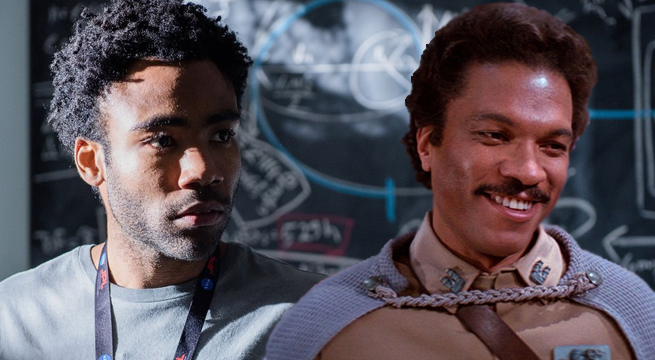 It was only a few years ago that Donald Glover was petitioning to star as the new Peter Parker in Spiderman. That never happened, but Donald just landed an even larger role.

It was announced today that he will star as Lando Calrissian in the upcoming 2018 Han Solo led Star Wars film. Congrats Gambino!

Hello, what have we here? Donald Glover is Lando Calrissian in the untitled 2018 Han Solo Star Wars Story. https://t.co/ChueOBd0fv pic.twitter.com/54JOBM1P9K