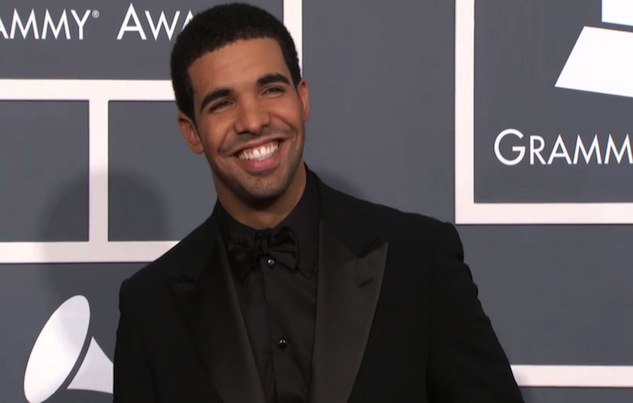 Before the Grammy Awards even aired, the rap category winners were announced. In the category of Best Rap Album of the Year, Drake's sophomore record Take Care took home the honors.