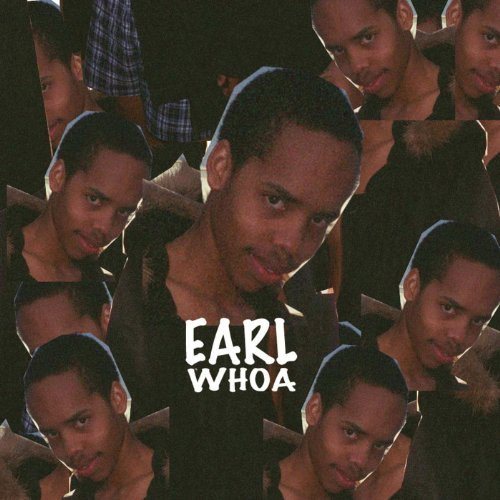 Earl Sweatshirt is gearing up to release the second single off his debut album 'Doris.'  The track "Whoa" will feature Odd Future front man Tyler, The Creator and will be out on March 12th via iTunes and Amazon.