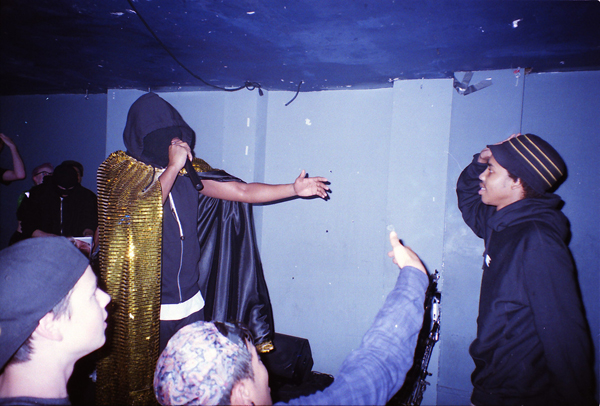 YES, @xCaptainMurphyx @MFDOOM and @earlxsweat ON ONE TRACK for @adultswim singles. "BETWEEN VILLAINS," MONDAY. ****LICH LAUGH****

He also revealed that the new track will be released next Monday as an Adult Swim single.