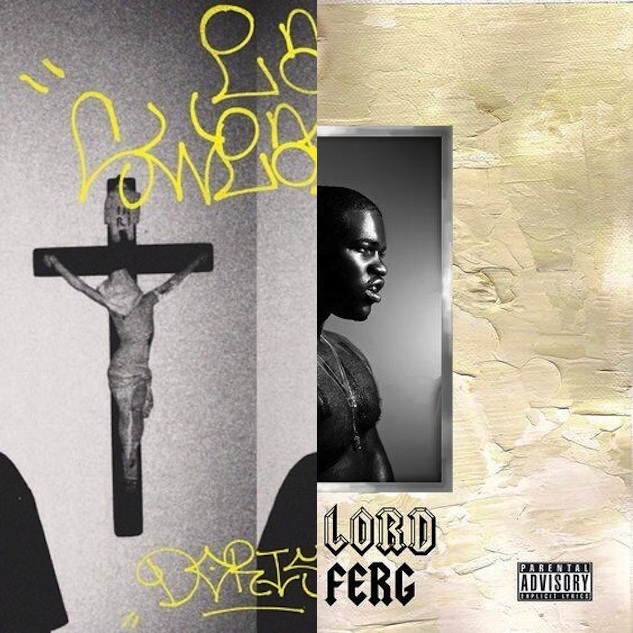 Yesterday both Earl Sweatshirt and A$AP Ferg released their debut albums. Today, the first week sales projections for each project are in.

Earl Sweatshirt's 'Doris' is expected to sell between 55-60k copies first week, landing him at the #4 spot on the charts. A$AP Ferg's 'Trap Lord' is projected to move 30-35k copies, placing him at the #5 spot.