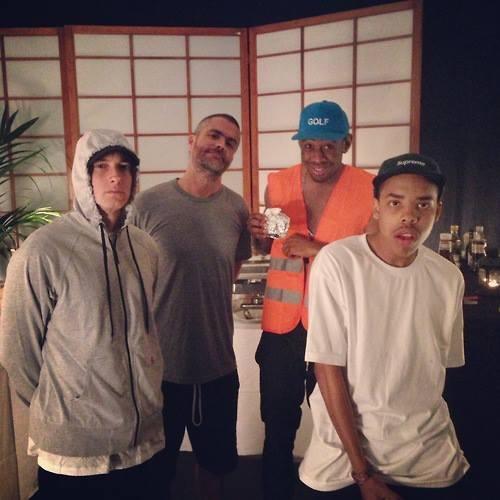 Earl Sweatshirt is a self-proclaimed Eminem stan. He's claimed to be heavily influenced by the now 43 year old rapper, saying Relapse is one of his favorite albums. It turns out Earl's not into Em's new music though. Like, really not into it. In a new interview with Spin Magazine Earl painted a picture of what he thinks an Eminem fan looks like.

I don’t think you’re alone.
If you still follow Eminem, you drink way too much Mountain Dew and probably need to like, come home from the army.

You can read the full interview on Spin right here.