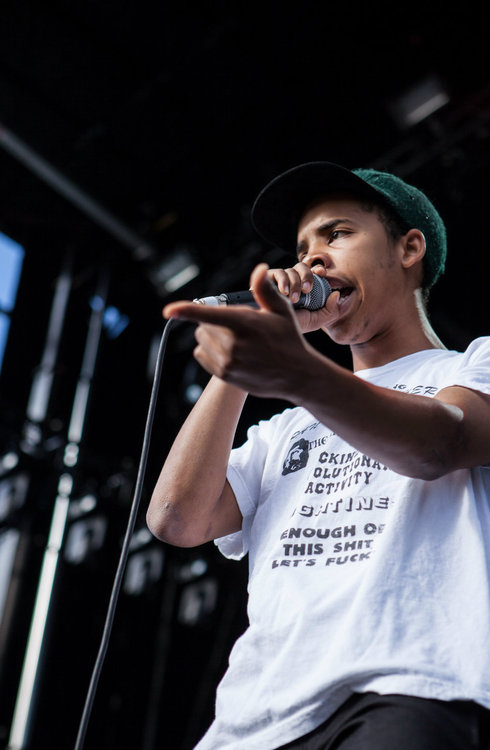 After a long and tireless wait, Earl Sweatshirt will finally be releasing his debut album 'Doris' on August 20th. Earl has released a few singles, a slew of promo clips, and tomorrow night he will be making a late night television appearance.