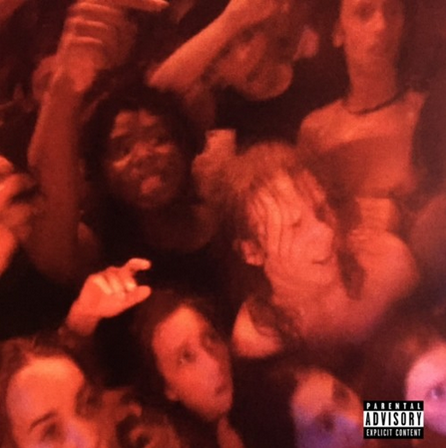 For the first installment of Buffet Boys Monday, Fat Nick steps up to the plate to release "Need Me Some" featuring fellow Buffet Boys Pouya and Mikey The Magician. The song was also produced by Mikey.

You can catch Pouya and Fat Nick this weekend at The Roxy for our latest UNMASKED show.