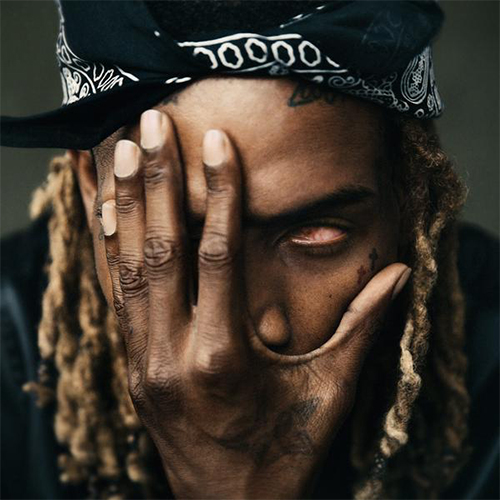 With his self titled debut album, 'Fetty Wap,' arriving in stores on September 25th, Fetty and his label 300 Entertainment have been slowly revealing information here and there. Today Fetty announces the tracklist to his album, which will have 17 tracks and features from Remy Boyz' Monty and M80.