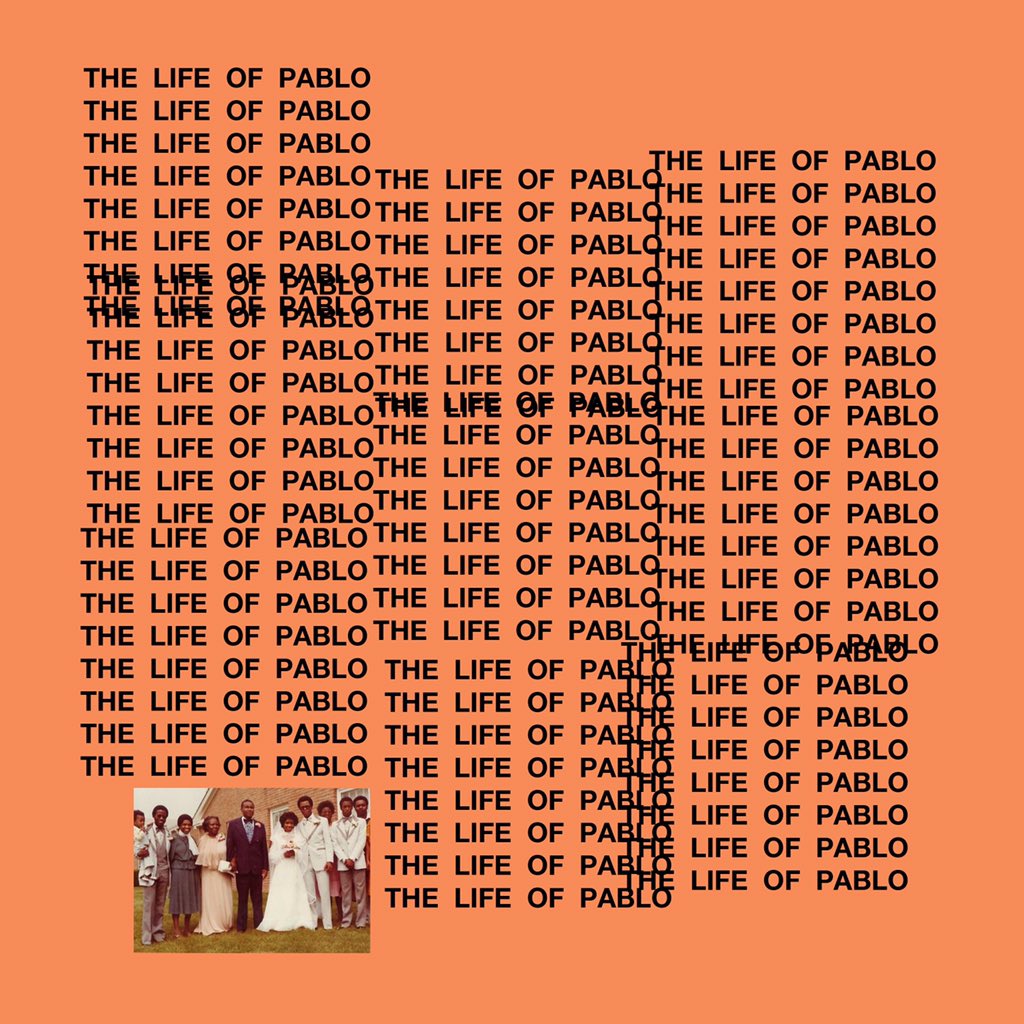 While we're still waiting for the album to actually drop, after Kanye West premiered 'The Life Of Pablo' live at Madison Square Garden earlier today we do know some more details about the project. It's been confirmed that Frank Ocean, Chance The Rapper, Young Thug, and Kid Cudi will all be featured on the album.