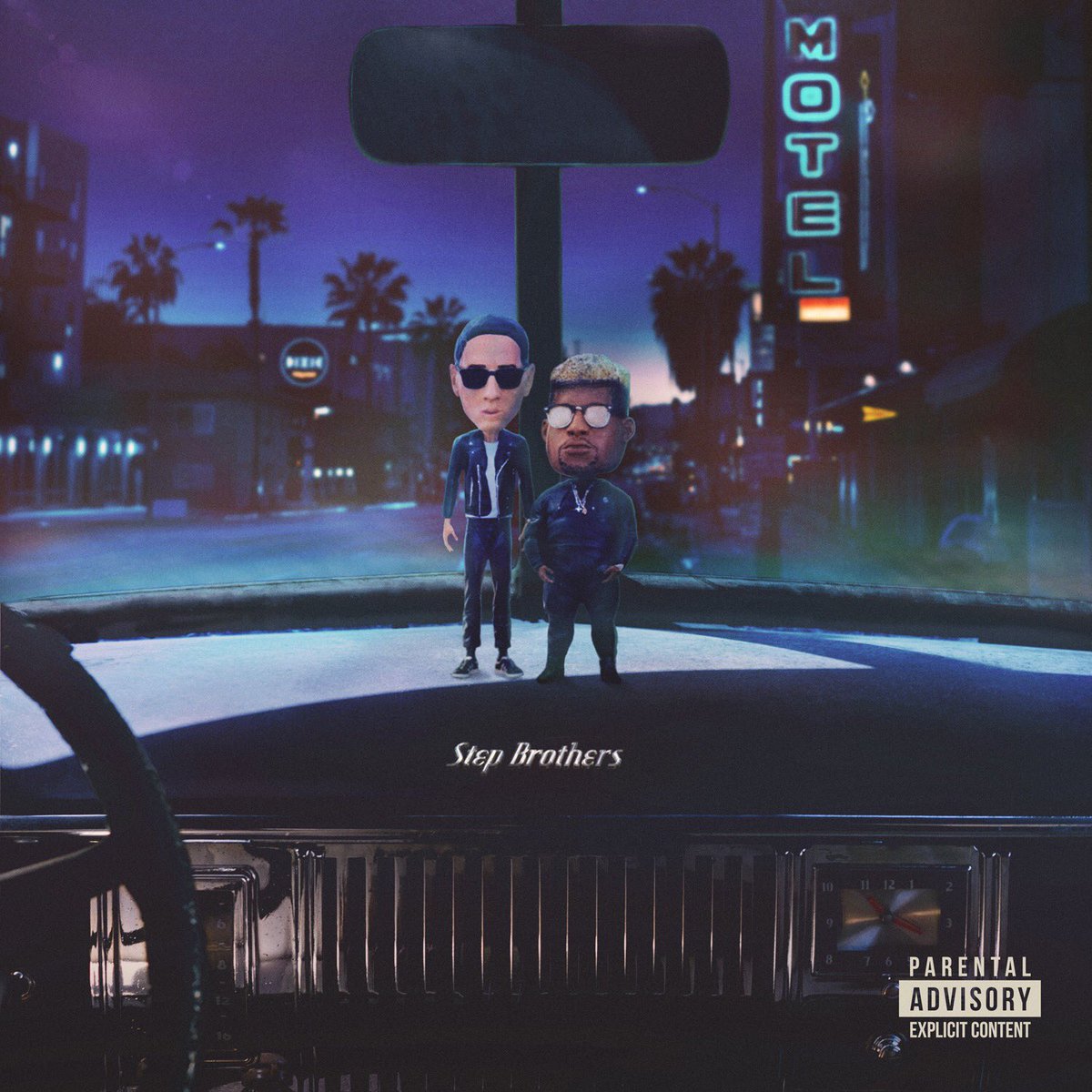 Late last night Carnage and G Eazy dropped the project, which features Smokepurpp on "Buddha." You can stream the new song via Soundcloud below.