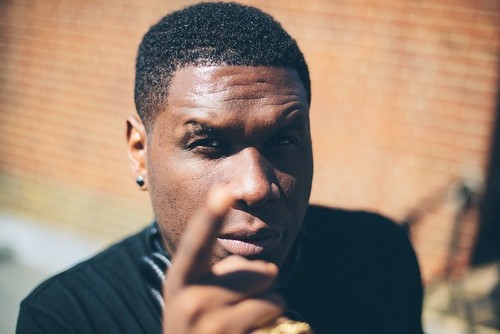 Thanks to some Ciroc in Jay Electronica's system, the elusive rap star spent some time answering fan questions on Twitter. Most notably, Jay hinted at a collaboration with The Based God, confirmed his album will be released later this year, ranked the verses on "Control," listed his favorite new school hip hop artists and revealed which rappers he would like to see signed to Roc Nation.

– me, big sean then kendrick. he really didn't say anything.

When are you going to collab with Lil B?

– soon. and it will be the rarest thing ever to happen in music.

Is your album dropping this year?

When will you be collaborating with Based God?

– soon. and it will be the rarest thing ever to happen in music.

UPDATE: Jay Electronica has since deleted all of his tweets.