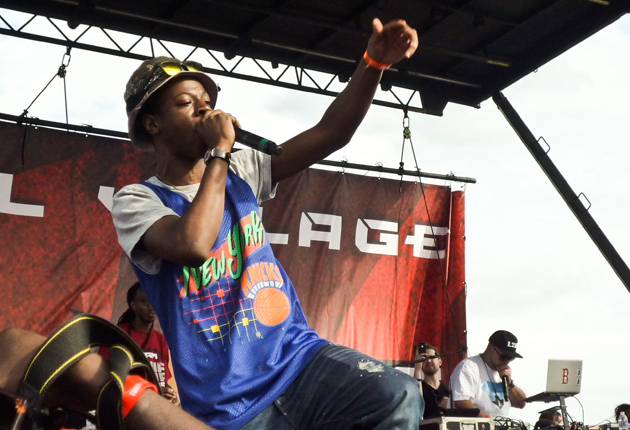 Joey Bada$$' upcoming mixtape, 'Summer Knights,' was originally slated for a June 12th release. However, the Brooklyn rapper just took to his Twitter account to announce that the project has been pushed back.