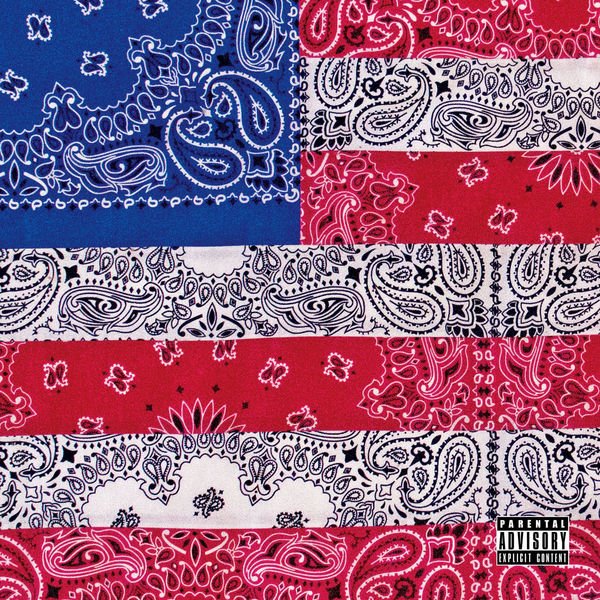 Late last year Joey Bada$$ announced he would be releasing a new album called 'A.A.B.A.' Shortly after, Joey kicked off 2017 with the release of singles "Land Of The Free" and "Victory."