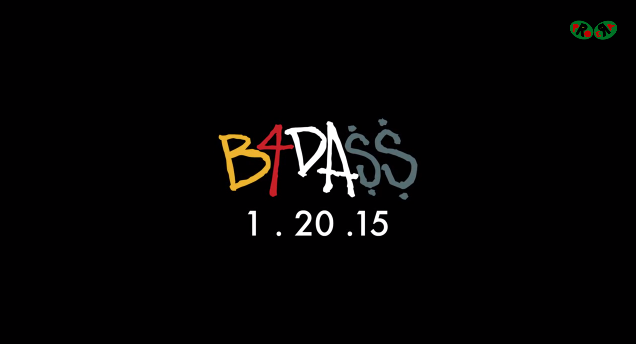 For the past year Brooklyn rapper Joey Bada$$ has been teasing the long awaiated release of his debut album, B4.Da.$$. After finishing his North American headlining tour of the same name, today Joey released a teaser video for the album which finally revealed the release date.