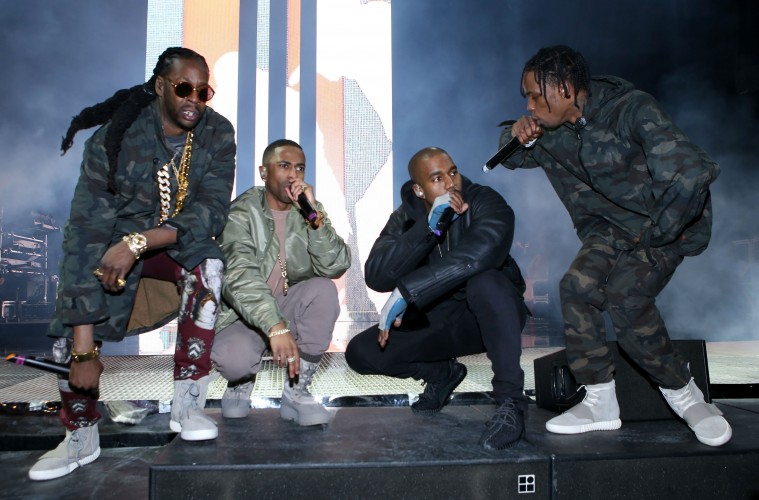 Out of nowhere Kanye West went Big Boy's radio show 'Big Boy In The Morning' on Real 92.3 and announced that a forthcoming compilation album from G.O.O.D. Music called 'Cruel Winter' would be out soon.

Tune into Big Boy's 92.3 I'm about to play the first single from Cruel Winter

You can stream the radio-edited version of the single below.