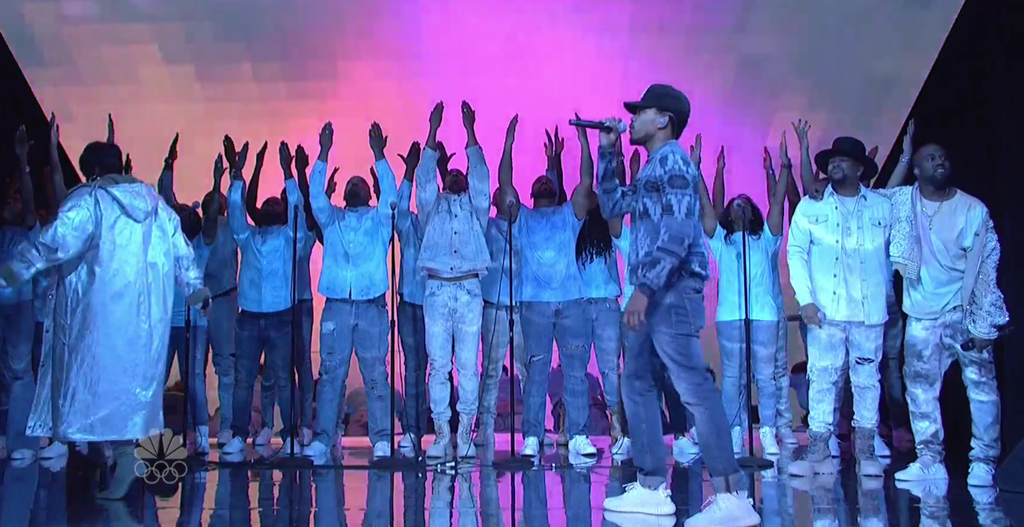 Already in New York for his 'Yeezy Season 3' fashion show, and with his new album 'The Life Of Pablo' ready to drop at any moment, it only made sense that Kanye West would make an appearance on 'Saturday Night Live' tonight as the musical guest. 'Ye performed album cuts "Highlights" with Young Thug and "Ultra Light Beams" with Chance The Rapper.

You can watch both performances below.

Kanye West's new album 'The Life Of Pablo' is currently out.