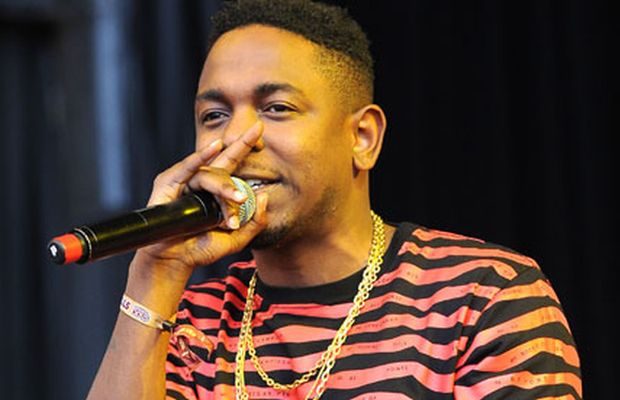 Last week Meek Mill released a new song called "Ooh Kill Em," which was his official response to Kendrick Lamar's controversial verse on Big Sean's song "Control." While many have issued their responses, Kendrick has yet to officially respond, in any manner, to any of those responses.

Tonight, that all changed while Kendrick was performing at his sold out concert in Williamsburg Park in Brooklyn. The Compton rapper fired off shots at Meek Mill for all of the 7,000 plus in attendance to hear.

Kendrick Lamar just called Meek Mill out at his NYC show! Its going down!

"I been doing this s**t for years…I mastered this s**t." Kendrick to Meek Mill

"There's one n***a in particular that needs to realize that there's 'levels' to this s**t. I'm MOTHER F**KIN' KING KENDRICK." – Kendrick…

Meek Mill, who also happens to be in New York City, has already responded on Twitter.

Somebody please tell me