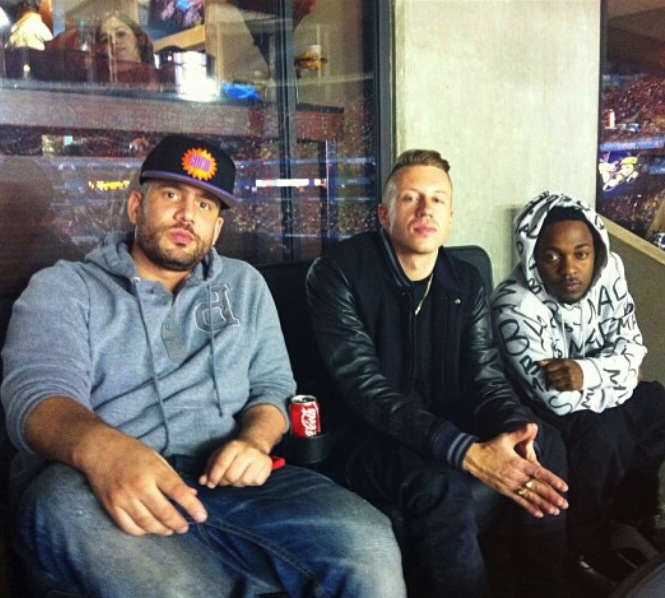 Today, it was announced American Music Award nominees Kendrick Lamar and Macklemore & Ryan Lewis have been added to the list of performing acts at this years show.