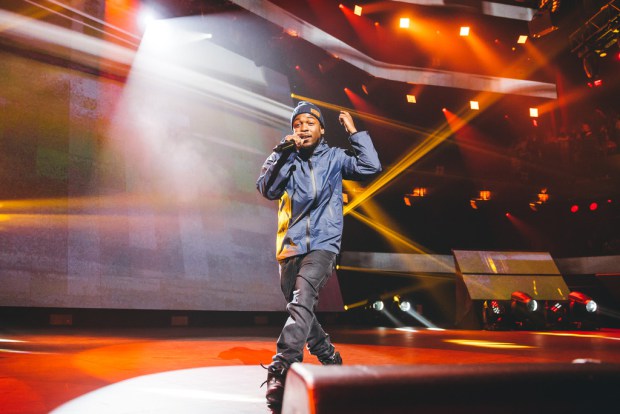 Riding off the release of his critically-acclaimed sophomore album To Pimp A Butterfly, Kendrick Lamar has been selected to headline Hot 97's SummerJam 2015 concert. 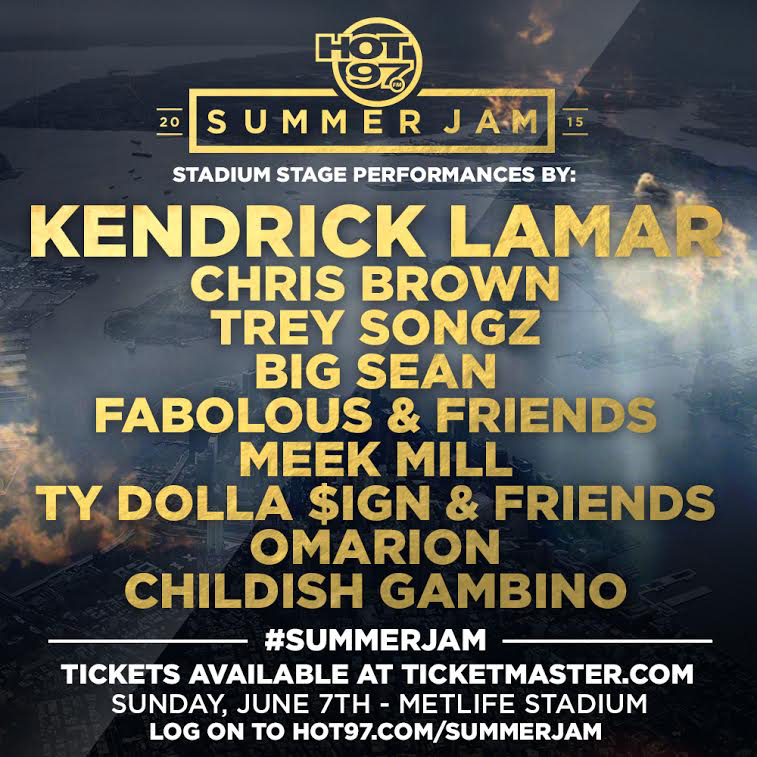