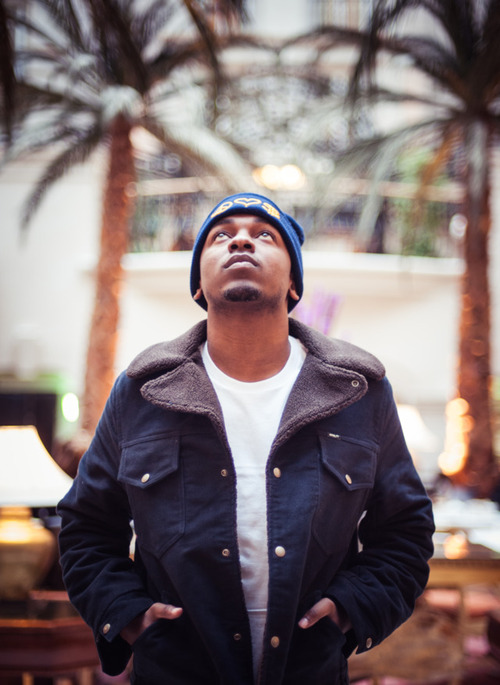 The rosters for each of the NBA All-Star Weekend events have officially been revealed. To compliment the weekend's activities there will be several musical performances from today's hottest artists, including TDE's Kendrick Lamar. King Kendrick will perform on Saturday night before the Slam Dunk Contest.