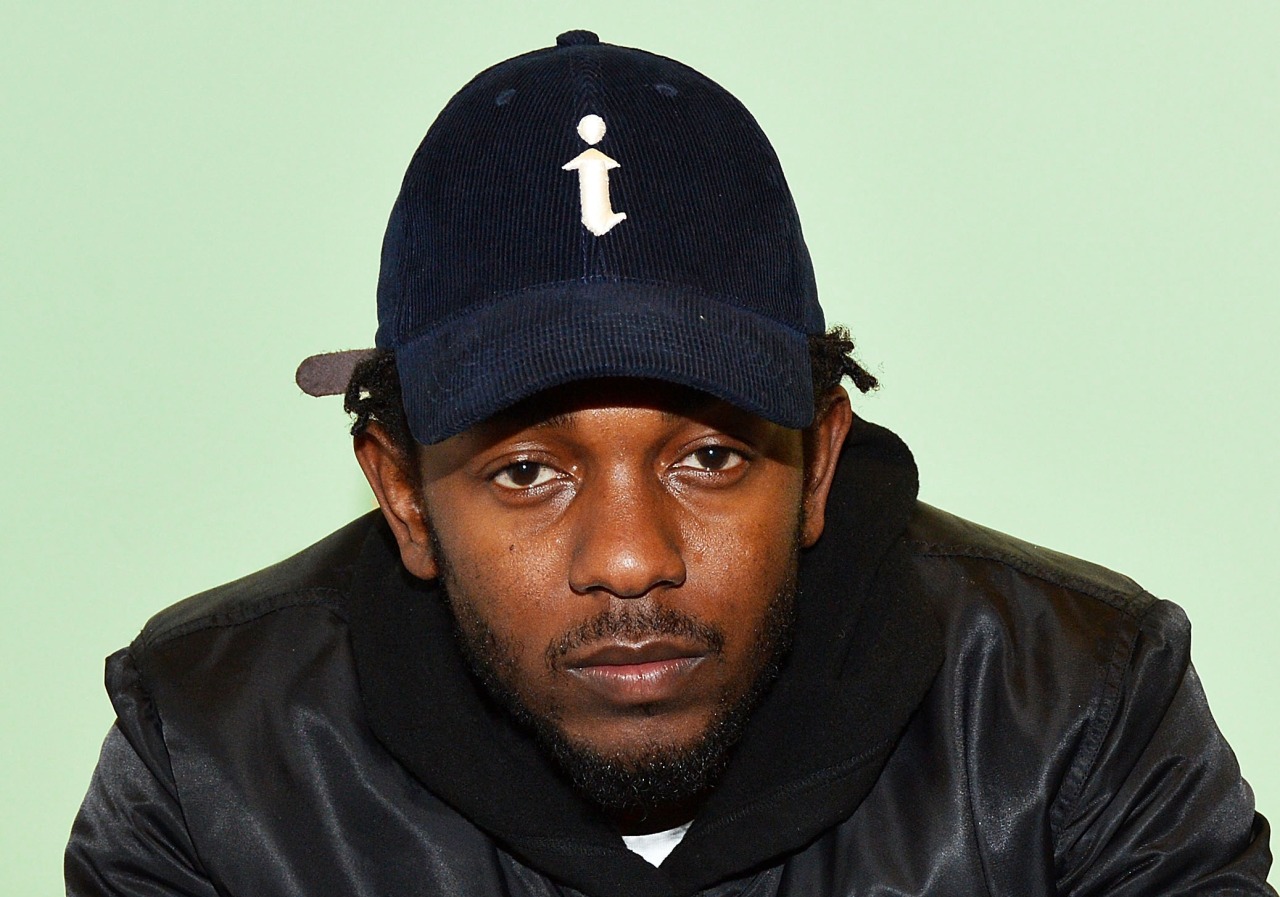 Moments ago, Kendrick Lamar was awarded the Grammy for Best Rap Song. Kendrick Lamar's "i" was able to beat out Nicki Minaj's "Anaconda," Drake's "0-100," Kanye West's "Bound 2" and Wiz Khalifa's "We Dem Boyz" to take home the award.

On top of his win for Best Rap Song, Kendrick Lamar's "i" was able to knock out the competition to take home the Grammy for Best Rap Performance. Congratulations are certainly in order for Kendrick after last years blatant robbery.