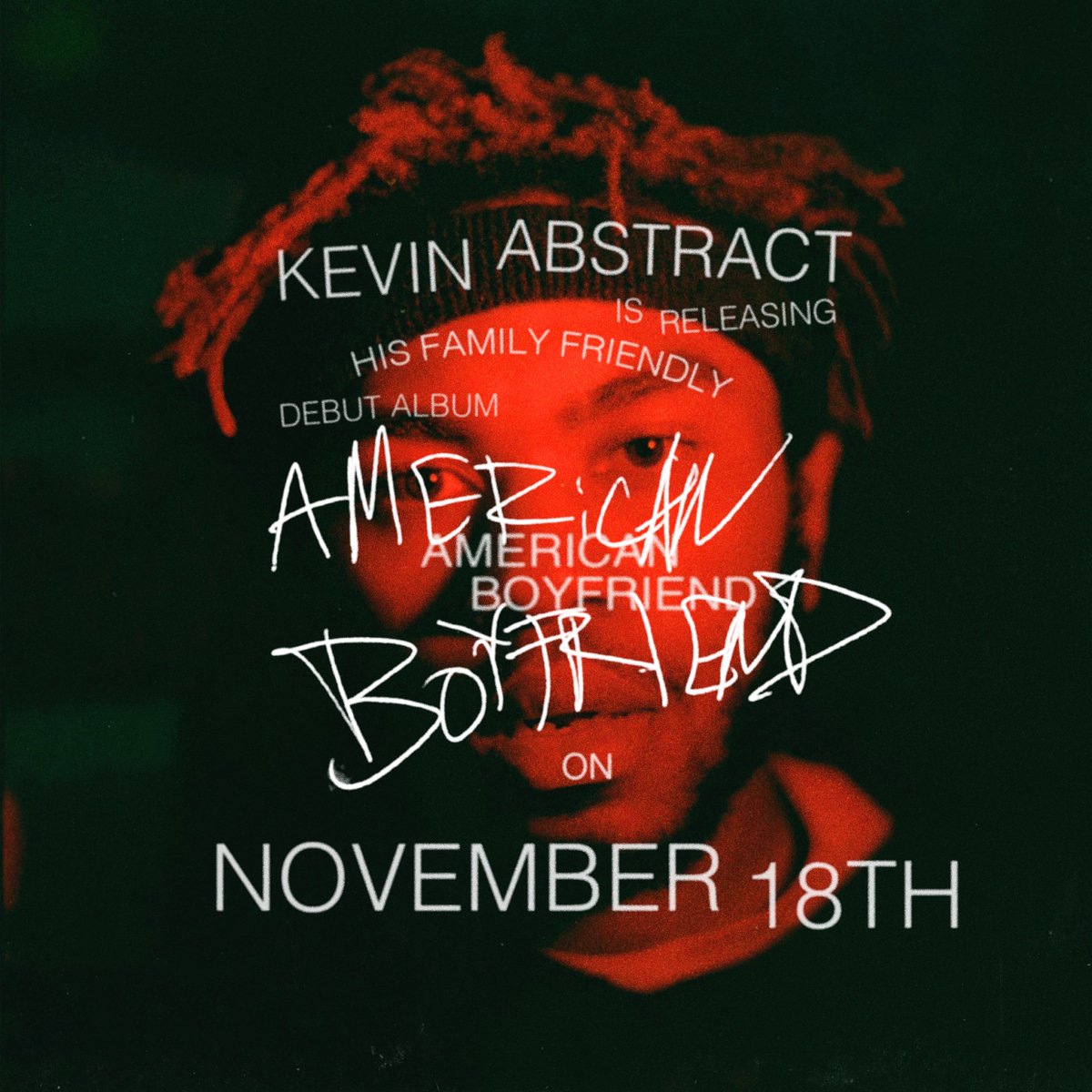 Kevin Abstract has been teasing the release of his new project American Boyfriend for a while now. Tonight, finally, Kevin announced the release date for the project.

American Boyfriend will be released on November 18.