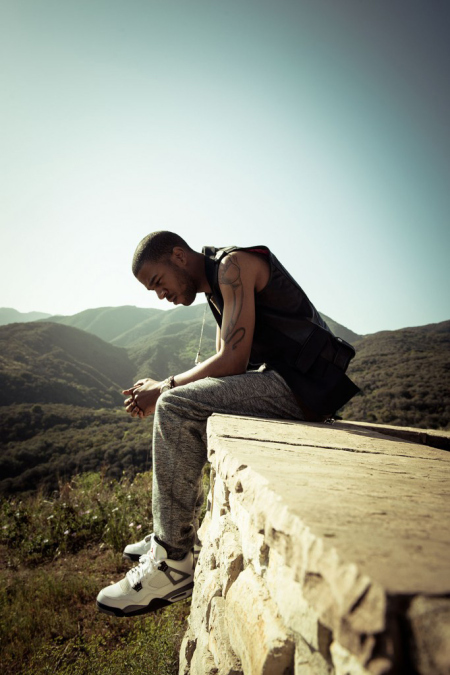 Dropping his fourth studio album earlier this year with 'Indicud,' KiD CuDi got straight to work on his next project 'Man On The Moon 3.' Tonight Cudder announced that third installment to his Man On The Moon series will be released sometime in 2015.