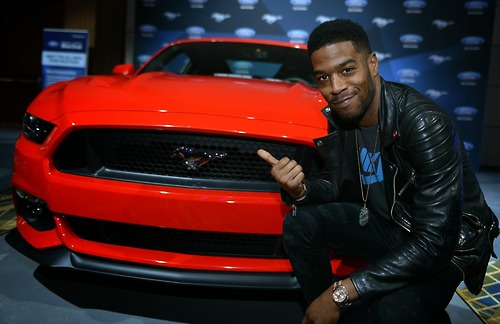 Back in October, Kid Cudi announced he would be releasing a prelude EP to his forthcoming album Man On The Moon 3. Besides releasing one single, Cudder has remained quiet, releasing sparse details on the EP. Today, Mescudi finally broke his silence, revealing his plan to release SATELLITE FLIGHT: The Journey to Mother Moon next month.

We all take flight in February. Get to packin Cud Fam!

Upon the release of the EP, play all my albums back to back starting from MOTM1 (WZRD included) to prepare u for the next chapter, MOTM3

Satellite Flight: The Journey To Mother Moon is the bridge between INDICUD and MOTM3. An experience 6 years in the making.