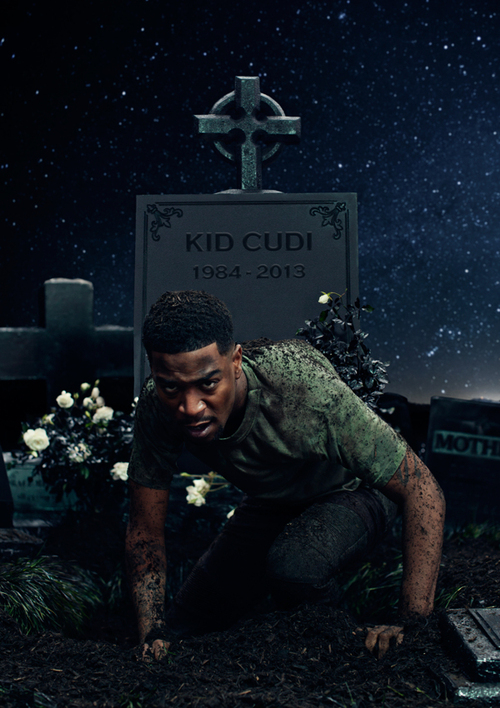 Cudi just took to his Twitter account to let his followers know that he will be announcing the official release date for his fourth studio album next Tuesday. In mid-December Cudi took to Twitter to announce that 'Indicud' was going to come out sometime in March. We will find out on February 12th if he still plans to release the album then.

I just wanna say thank you from the bottom of my heart for everyones patiencew me and support with this project.

Its the best.No one will top it or come close and thats just what its gonna be.Ahead of everyone forever.